In 2019, aerospace senior Evan Agarwal teamed up with technology company Project OWL to test out a device that would provide cheap, limited Wi-Fi in disaster zones by launching it into space on a giant weather balloon — and now they want to do it again.

The device, or payload, which they are calling a “DuckLink” is designed to be attached to a weather balloon and launched up to 100,000 feet into the upper atmosphere, reaching temperatures around minus 51 degrees Fahrenheit.

Following the initial launch, the Cal Poly team and Project OWL have wanted to do it again, but were halted with the start of the pandemic.

“By the time we were about ready to say ‘okay we kind of got all the pieces in place,’ you know, eight to 10 months later, COVID[-19] happens,” Project OWL CEO Bryan Knouse said.

Since initially connecting with Agarwal, Project OWL has worked with two teams from computer science capstone courses, this year’s dubbing themselves the “Quackheads” team.

What started as a small team of about three to four Cal Poly students has become a “dedicated group” of 10 to 15, according to Knouse.

One of the big changes the team has made since the last launch, is transitioning from using “off-the-shelf” components largely from China, to making some of the electronics internally.

According to Knouse, the student team this year were able to build custom electronics for the device.

“This is the first custom electronics board we’ve ever had,” Knouse said. “And we’ve been trying to do this for years and this computer engineering group is the first team that actually pulled it off.”

By making the electronics in-house, Knouse said it can all be tailored to do exactly what needs to be done for their project — that is, if they work.

The launch, which is tentatively set to happen May 14 and May 16 depending on weather patterns that week, is acting as a field test for some of these electronics.

“For the Cal Poly team this is like the grand finale of their year-long effort designing this,” Knouse said.

According to computer science senior and self-dubbed Quackhead Kevin Nottberg, who is in charge of “hardware stuff” and designing the board, he believes they were able to accomplish the task due to a global chip shortage.

When they were unable to outsource the parts they needed, the team was forced to make the electronics in-house. The team in the course a year prior was tasked with the same job, but unable to complete it.

“Part of it I think was because the pandemic had shut a ton of stuff down with China, around end of February, March last year. So it totally screwed them over, but it actually helped us,” Nottberg said.

The board, which the team calls the “Quackerboard,” took them approximately five weeks once they started building it and three revisions to get right.

According to Nottberg, the stakes were high if they were not able to get the board to work in time and they would not be able to test their electronics on the payload device.

“Holy shit, this might actually turn out,” Nottberg said when they finished it.

Computer science senior and fellow Quackhead Kevin Dixson has taken charge of the “software aspect” and writing all of the code that makes the board work.

“We’ve yet to make a board that didn’t work, so props to Kevin [Nottberg] for that,” Dixson said.

When it comes to the May launch, Dixson said a perfect launch would be if it all went off without a hitch.

“If we never lose communication, and we know where it is the whole time, and it pops at 100,000 feet — that’s the ideal scenario,” Dixson said.

“And also we get cool pictures,” Dixson said.

For Dixson, he said he has learned more doing this project than he has in any class he has ever taken at Cal Poly.

“That’s kind of the best way to learn is just drop in the deep end and see if you swim, and I guess we swam,” Dixson said.

Quackhead and a founding member of the project Agarwal said that what they are working on has the potential to impact a lot of people in a really positive way.

The team, along with Cal Poly and Project Owl, has won a contract with the U.S. Air Force that is currently being approved by the University and provides the team with the funding they need to get the project off the ground — quite literally.

Right now, they are in a phase one contract, but if they can complete this “technology demonstration,” then they will receive a phase two contract and receive “a lot more money,” according to Dixson.

When asked “why balloons?” Agarwal said the balloons offer them an easy and effective way to test the range of their devices.

“If we really want to stress test these things and say, ‘let’s keep going and going and going until we drop out,’ the best way for us to do that is just to go up,” Agarwal said.

According to Nottberg, the payload devices could potentially be utilized as disaster relief networks, where they can build a network out of nowhere and provide connection where there might be hills or other forms of disruption in a provided area.

“So it’s cool and really exciting to be working on something that actually has real positive potential, and that was kind of the same feeling we had last time and it’s grown a lot since then,” Agarwal said. 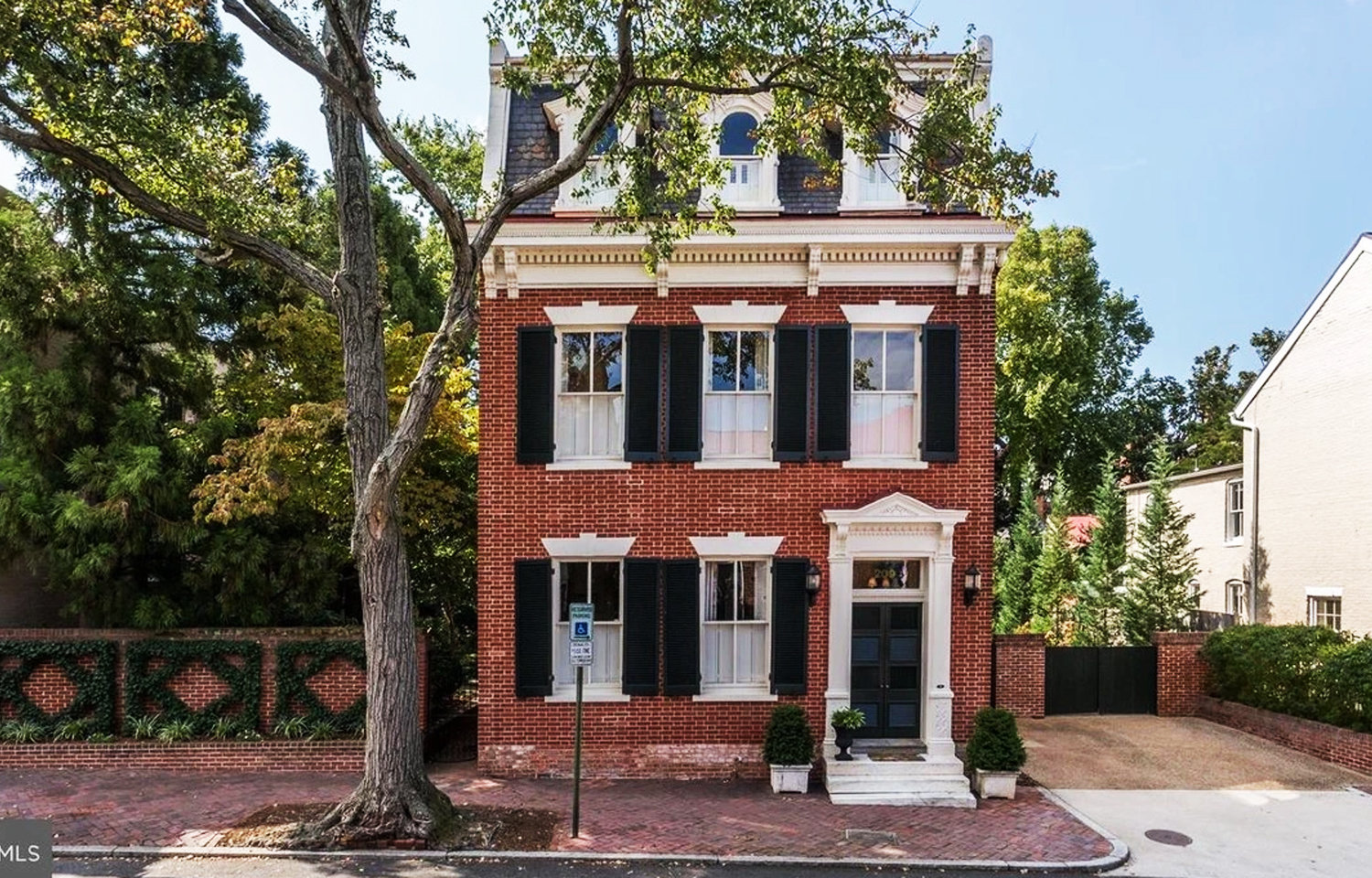