The Kentucky Derby is called the most exciting two minutes in sports. This week, fans from around the globe will turn their attention once again to the Bluegrass State as the Derby returns to the first Saturday in May. As elected representatives of the Horse Capital of the World, we will also celebrate our progress toward preserving this cherished sport with the Horseracing Integrity and Safety Act.

Thoroughbred racing has faced intense criticism in recent years. Tragedies on the tracks, doping scandals in the stables and an unworkable regulatory framework have marred its storied legacy. Even the Washington Post’s editorial board called for an end to the sport altogether.

Such a misguided move would inflict widespread damage on spectators and cities across the country. The American horse racing and breeding industry generates almost $40 billion annually for its communities. Horse racing’s TV viewership was on the rise at this point last year, even as other sports suffered. Watching even one heart-pounding photo finish is enough to understand why.

Despite the sport’s challenges, we refused to simply walk away from our commonwealth’s signature industry and the more than 60,000 Kentucky workers who support it. Instead, we went to work.

While other sports are governed by a central regulatory authority, thoroughbred racing relied on an inconsistent patchwork across 38 separate jurisdictions. Disjointed standards and medication policies at legendary tracks from Kentucky to New York to California left gaps ripe for cheating, manipulation and abuse. More had to be done to protect horses and jockeys and to give every competitor a fair shot at the winner’s circle. To save the sport, we needed reform.

Thoroughbred racing deserves a set of uniform, national standards, just like any other major sport. We introduced bipartisan legislation after last year’s Kentucky Derby to replace the inconsistency with a single Horseracing Integrity and Safety Authority. The new governing body would be tasked with enhancing safety protocols for equine athletes with a single medication program and national standards for competition.

Reforming a sport with so much history and cultural significance would never be easy. The equine industry supports around a million jobs nationwide. In Kentucky alone, families have operated stables and trained champions for generations. So, we opened up plenty of seats at the table. We drew input and support from horse racing’s top organizations, Hall of Fame jockeys and trainers, leading veterinarians, industry associations and anti-doping and animal welfare advocates.

The eagerness among industry stakeholders to reach an outcome fueled our efforts in Congress to preserve and strengthen the sport.

We teamed up with our Democratic colleagues from other thoroughbred racing states, including Sen. Kirsten Gillibrand and Rep. Paul Tonko of New York. Together, we built the industry’s most consequential reform in 40 years. Despite our political differences, each of us understood the need to begin writing a new chapter for horse racing. The House passed our bill with no recorded opposition. In the Senate, we wrote it into the year-end government funding package passed in December and signed into law.

As the authority begins to take shape over the coming months, its members can start designing practices and standards for tracks across the country. Of course, there’s still more to do as we strengthen thoroughbred racing’s future. But solidifying its rules under an independent and transparent regulatory body puts its traditions on the inside track. We’re proud our bill will help fans enjoy safe and fair racing for generations to come.

Last year, the pandemic delayed the Kentucky Derby for the first time since World War II. But not even the coronavirus could defeat the longest continuously-held American sporting event. This Saturday, our home state will once again put its best foot forward as the world’s top thoroughbreds enter the starting gate at the 147th Run for the Roses. Fans will cheer as hooves thunder down a mile and a quarter track. With the new life breathed into this beloved sport, everyone can take pride in what we see.

MITCH McCONNELL, a Kentucky Republican, is the U.S. Senate Republican leader. Andy Barr, a Republican, represents Kentucky’s Sixth Congressional District in the U.S. House of Representatives. They were two of the lead sponsors of the Horseracing Integrity and Safety Act. 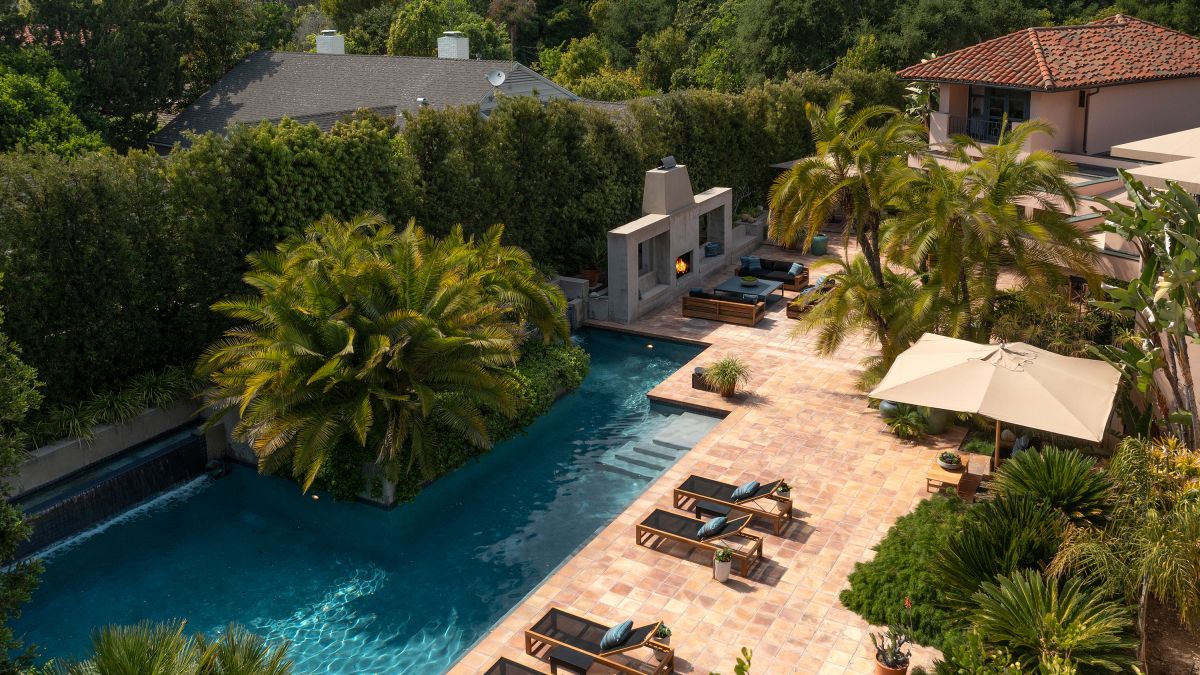 5 outdoor styling tips from a Spanish Revival estate in Pasadena 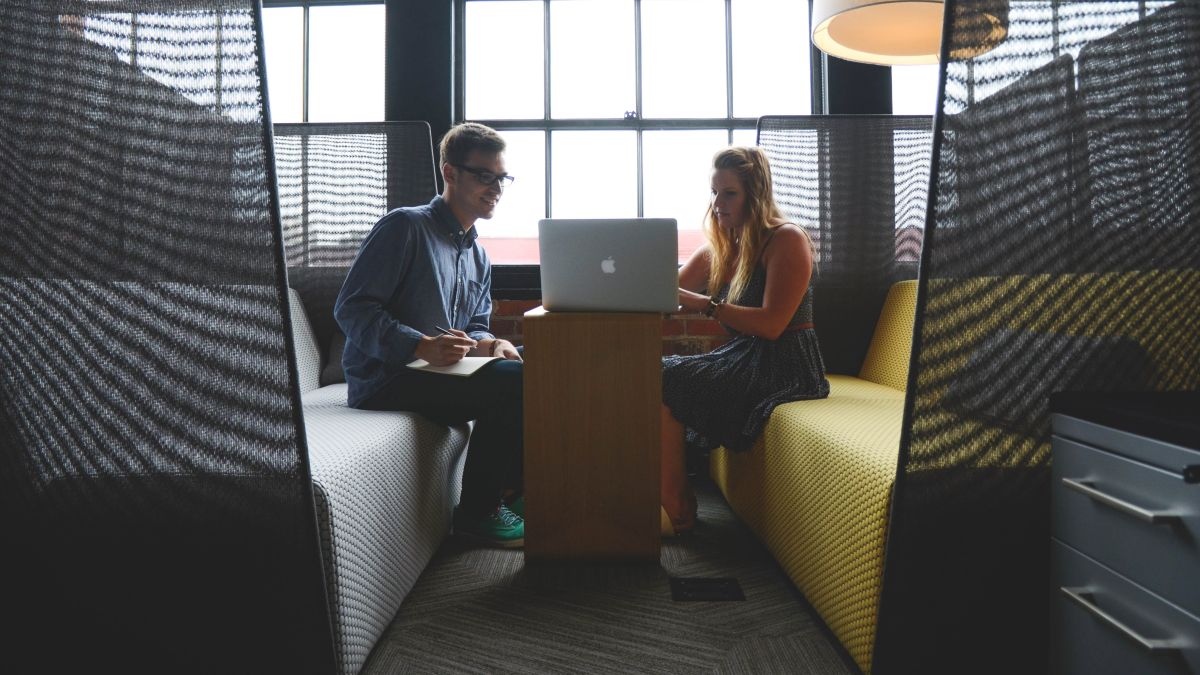 How to start an online store from scratch and drive sales 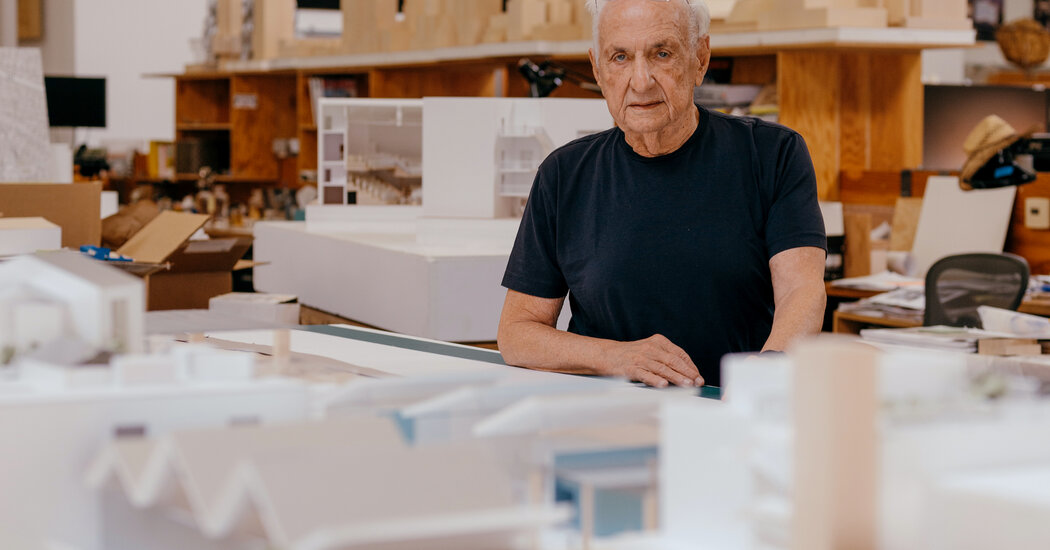 Frank Gehry Is Too Busy to Retire